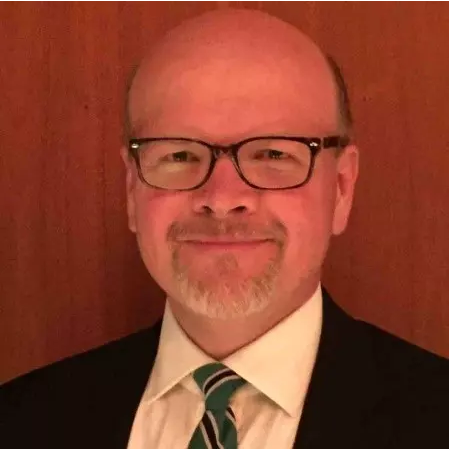 FOND DU LAC, Wisc. (May 11, 2018) — Mercury Racing has officially named Stuart Halley as its new
general manager. Halley is a 25-year veteran of the marine industry having served most recently as
Mercury Marine’s PD&E Director, Program Management & Product Planning, a role he has held since
2011.
During that time, Halley and his team were integral to the success of many of Mercury’s outboard
platforms including the 150hp FourStroke, the 75-115hp FourStroke and the new 3.4L V-6 platform.
“Stuart has held many leadership positions since coming to Mercury in 1993,” said John Pfeifer, Mercury
Marine president. “His engineering background and proven success will be integral as we continue to
grow the Mercury Racing brand around the world.”
Prior to working at Mercury, Halley was employed at General Dynamics and Lockheed in Ft. Worth,
Texas and was involved with the F-16 National Aero-Space Plane (X-30) and F-22 aircraft programs. He
holds a bachelor of science degree in aerospace engineering from Iowa State University.
Halley replaces Erik Christiansen who left the company in March.